Bobusang are merchants that wandered throughout the nation’s marketplaces wearing a paeraengi (a small, round hat made from bamboo stalk) decorated with cotton, while carrying goods on a chokjakdae (long staff), or on their backs. They are also referred to as jangdolbaegi, jangdolnim, dollimjangsu, janggun, etc., as they made appearances in marketplaces on a daily basis. Beyond being simple merchants, according to historical records, bobusang transported food and escorted the fleeing king to Uiju during Imjinwaeran (Japanese Invasion of Korea in 1592), playing various roles at the national level. 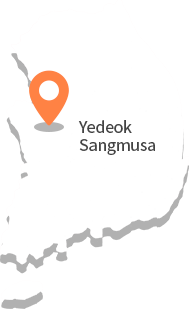 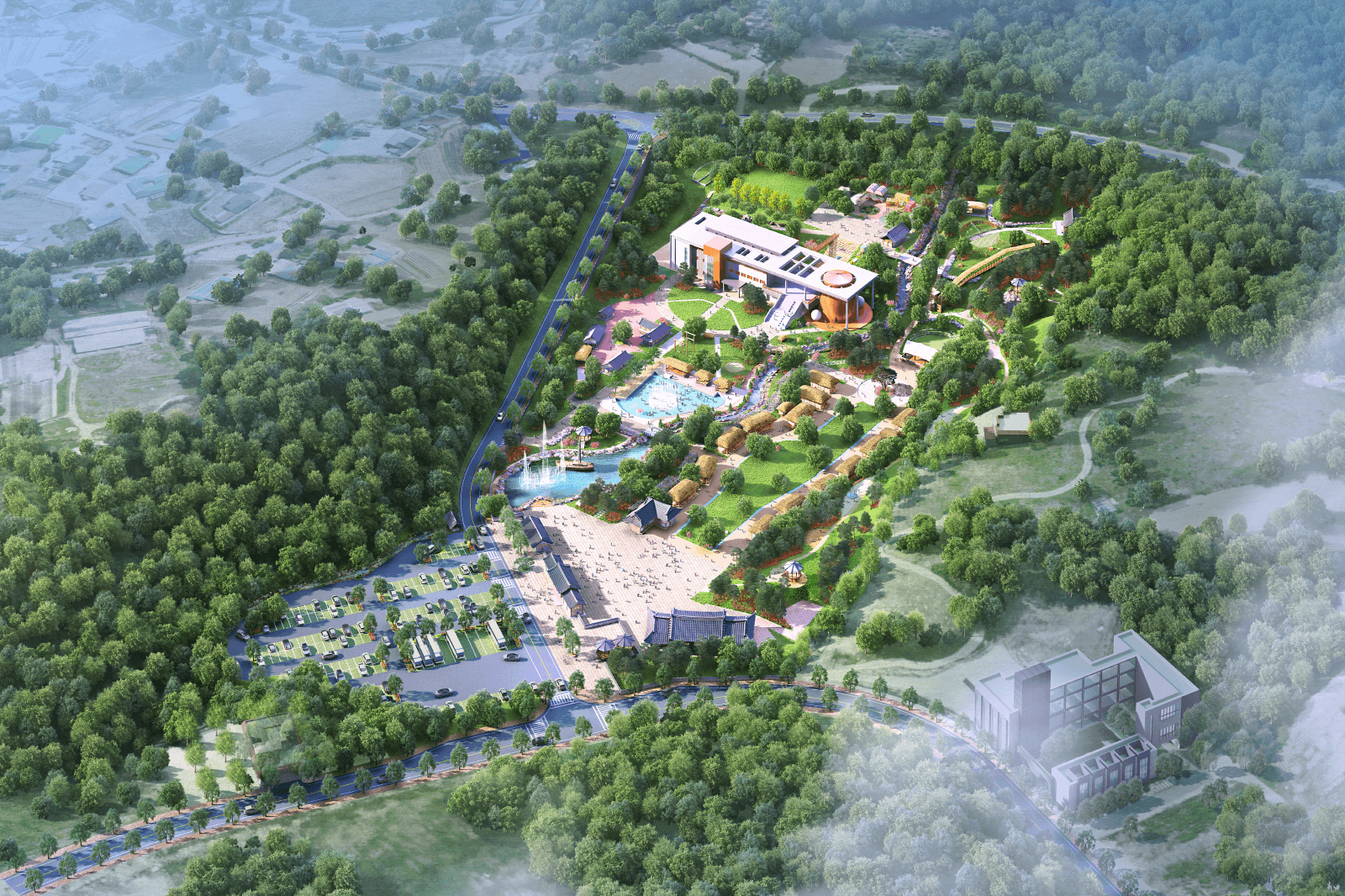 Naepo Bobusang Village was built in 2020 in the Deoksan area of Yesan, the center of bobusang culture, in accordance with the Naepo Cultural Area Regional Development Plan Confirmation Announcement (2004, Ministry of Land, Infrastructure and Transport). Built for the development of the history and traditional culture of Naepo Bobusang, and for the promotion of commerce, we offer a variety of things for you and your family, friends, and children to experience. Learn about the unique culture of bobusang through the Bobusang Distribution Culture Exhibition Center, venues and experience centers for intangible cultural assets, back alleys and open markets, etc. Please come and enjoy the experience! 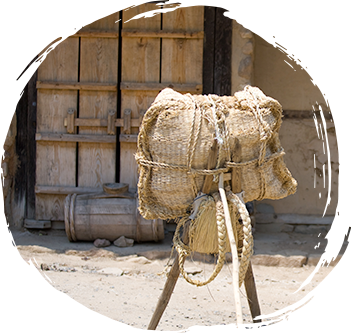 A village that tells the story of bobusang culture

A bustling area where visitors can directly experience and feel the culture of the Naepo region, and the lives and activities of bobusang rather than simply seeing and listening to stories about them. 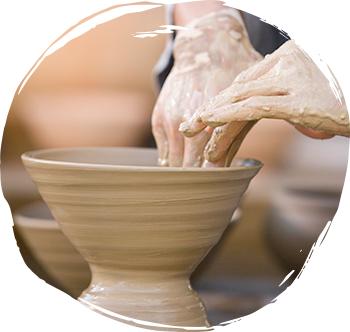 A place where you can try food enjoyed by old bobusang, enjoy various exciting shows, experience crafts, and relax while soaking in the beautiful natural scenery surrounding Bobusang Village The only Bobusang Village brand in Korea

The only village in Korea that represents bobusang culture and where you can experience the different aspects of it. 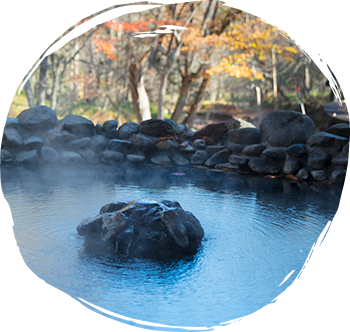 The village at the heart of Yesan tourism